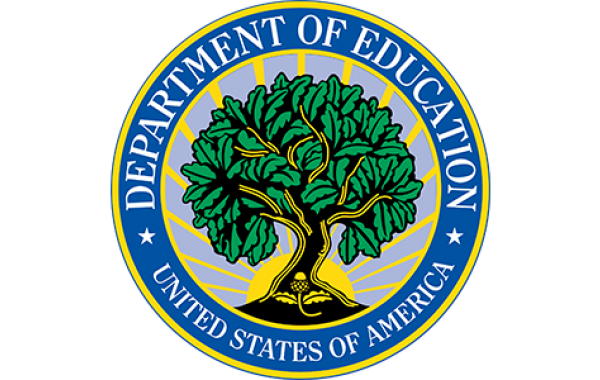 Over the past week, the Department of Education rolled out their FY 2018 grant awards for the Education Innovation and Research (EIR) program. The EIR grants are of particular importance to the STEM education community as it is the largest competitive grant program now targeted to focus on STEM activities because of President Trump’s September 2017 Presidential Directive to the Department of Education on STEM education. Three types of grants exist under this program: “Early-phase” grants, “Mid-phase” grants, and “Expansion” grants. Grant types differ in the level of prior evidence of effectiveness required for consideration for funding, the expectations regarding the kind of evidence and information funded projects should produce, the level of scale funded projects should reach, and the amount of funding available to support each type of project. An early scan of the funded projects shows that 10 of the 18 new awards are largely geared towards STEM education, a notable shift from the awards in 2017, which were minimally focused on STEM. So far, roughly $115 million in federal funding was collectively awarded to the 18 grantees announced.

James Brown, Executive Director of the STEM Education Coalition, released the following statement in reaction to the department’s release of the FY 2018 EIR awards:

“We are pleased that the department has reflected the administration’s desire to elevate science, technology, engineering, and math (STEM) as a federal priority through the FY2018 EIR grant awards. Unlike FY2017, the FY2018 EIR awards feature a significant focus on STEM education, affirming the Presidential Memorandum to the Secretary of Education of September 25, 2017, which targeted EIR as the largest competitive grant program for promoting STEM activities at the department. We appreciate the department’s willingness to affirm this commitment and look forward to working with the administration to further expand federal STEM education activities in order for the United States to remain an economic and technological leader in the global marketplace.”

Detailed information of the awards, including abstracts can be found here.