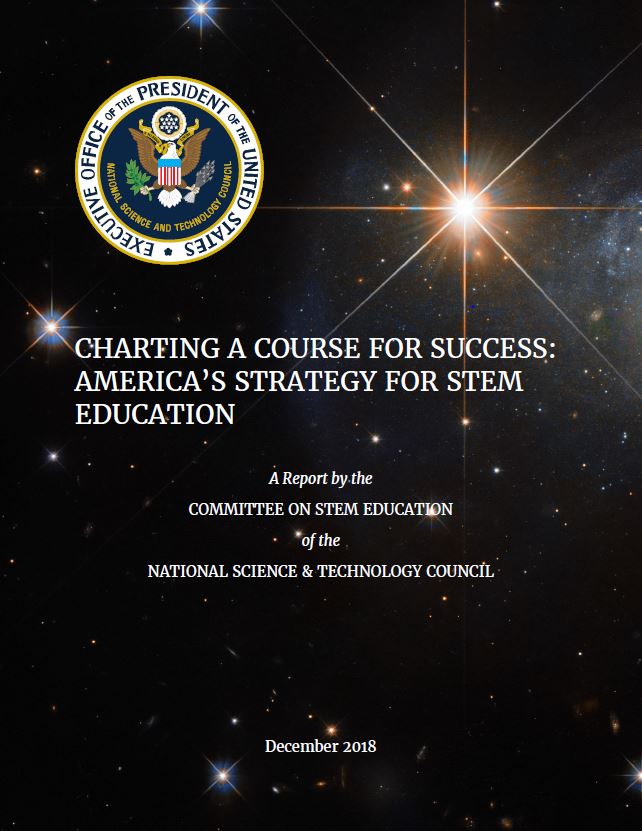 This morning, the White House unveiled their highly-anticipated 5-year STEM Education strategic plan, Charting a Course for Success: America’s Strategy for STEM Education, detailing the federal government’s strategy for expanding and improving the nation’s capacity for STEM education and preparing citizens with the skills necessary for the STEM economy of the future. The report is required by the America COMPETES Re-authorization Act of 2010 and is the second iteration of the 5-year STEM education plan; the Obama administration published the first in 2013.

To mark the report’s release, the White House convened a gathering of STEM stakeholders to highlight priorities and various aspects of the plan, including a focus on increasing “diversity, equity and inclusion,” for women and racial minorities in STEM, building strong foundations for every American to become STEM literate, and preparing all Americans for the future STEM workforce. The plan was largely developed by the National Science and Technology Council (NSTC) Committee on STEM Education (CoSTEM) and the White House Office of Science and Technology Policy (OSTP) and will serve as a road map for future federal investments in STEM education.

Regarding implementation, each federal agency engaged in STEM education is expected to develop their implementation plans over the next few months, and the administration welcomes all stakeholders to engage with them to discuss implementation strategies and ideas that contribute to the plan’s execution. 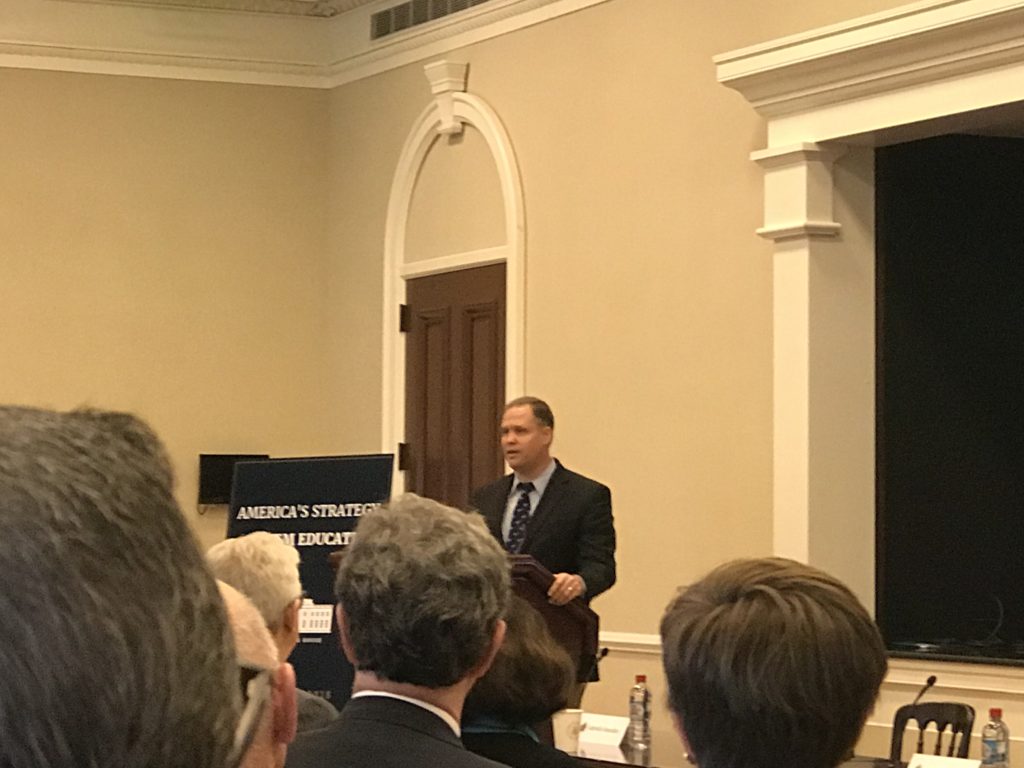 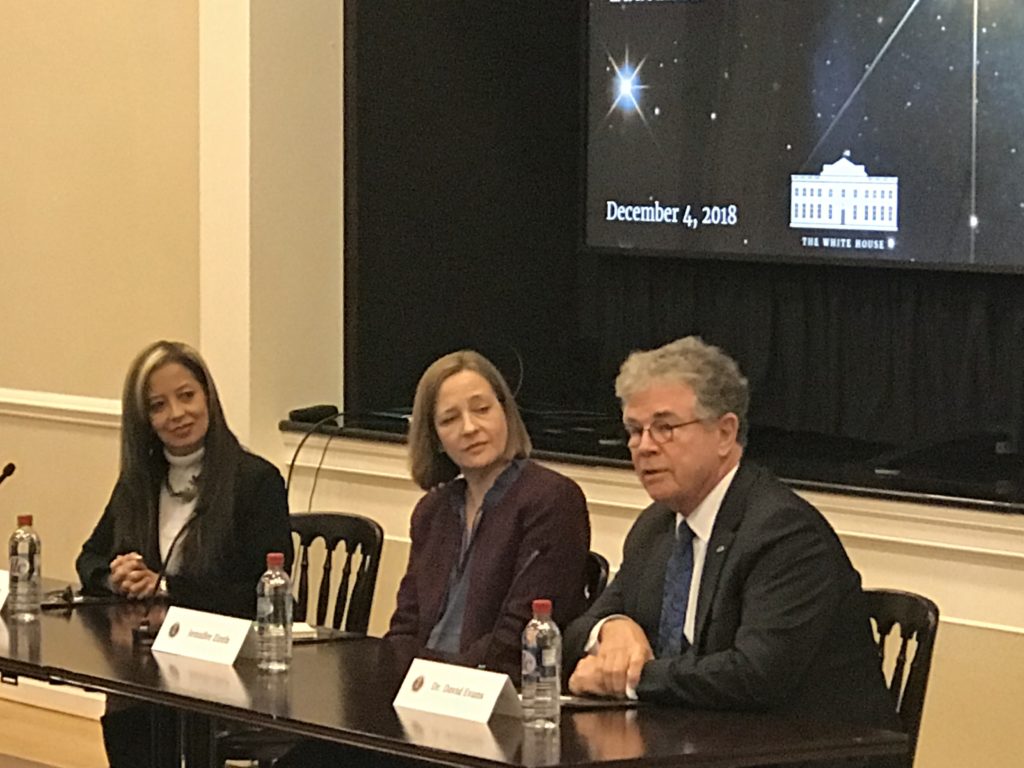