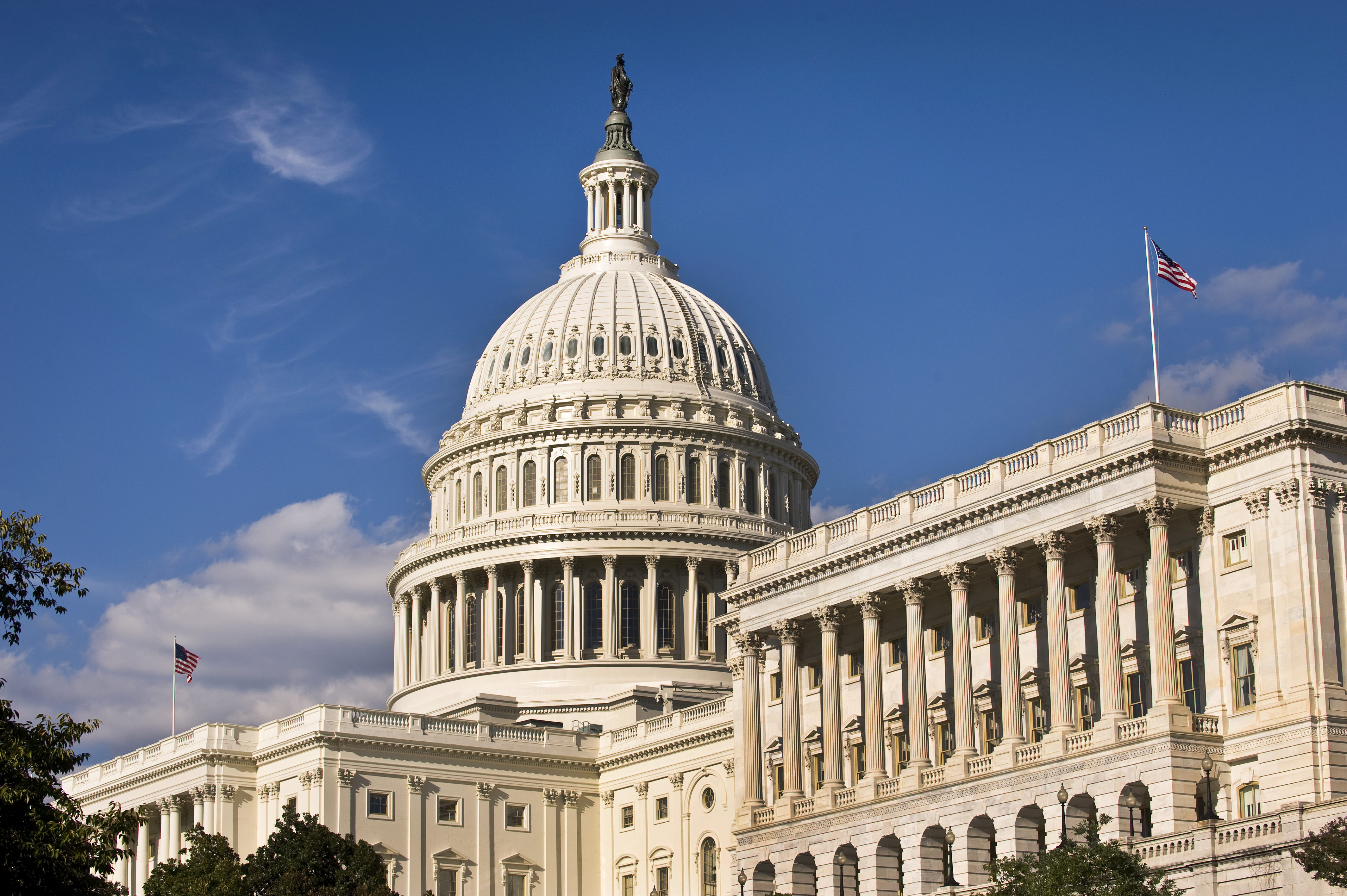 On Tuesday, February 26, the House Education and Labor Committee marked up and approved the Rebuild America’s Schools Act, which would authorize $70 billion in school infrastructure spending over the next 10 years. A press release with the bill’s summary and text can be found here.

“The STEM Education Coalition commends the House Education and Labor Committee for advancing a bill to fund urgently needed facility and infrastructure improvements for America’s schools. Far too many students do not have the chance to learn in a fully-functional well-equipped classroom. We appreciate that the Rebuild America’s Schools Act contains provisions to support and improve science and technology facilities and we hope as the legislative process unfolds that Congress will eventually pass a bill that attracts bipartisan support. Every student deserves a good school where they can learn the hands on science, technology, engineering, and math skills they need to compete in our increasingly technological world.”