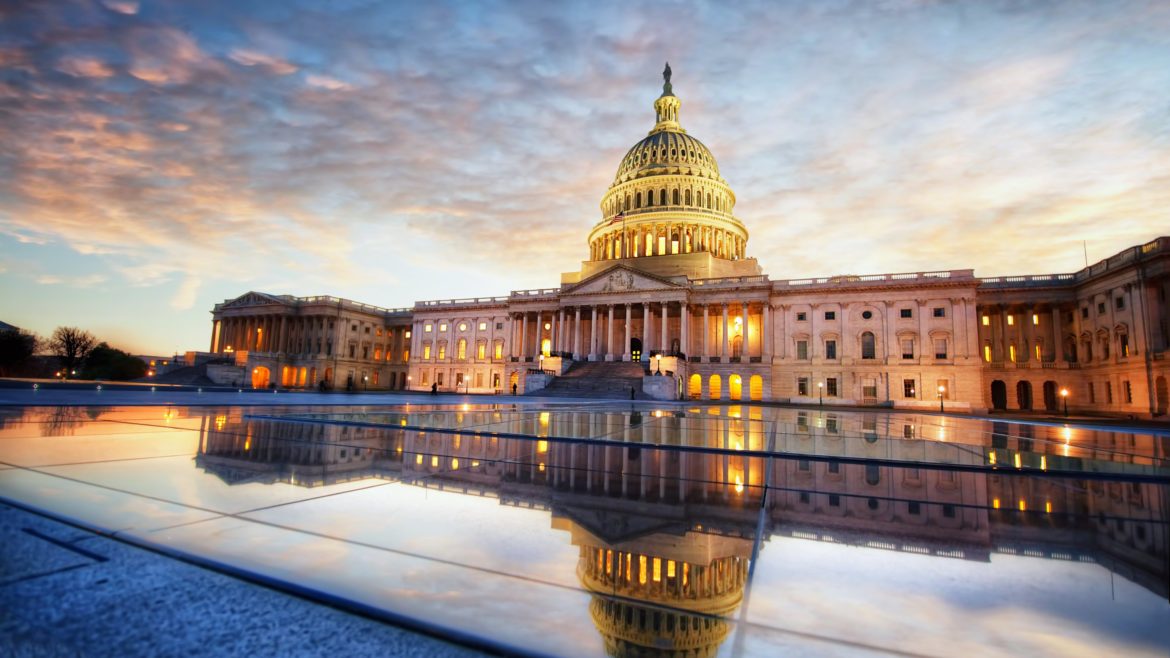 On Wednesday, August 27, the United State Senate passed the CHIPS+ Act of 2022, containing multiple provisions supporting STEM education and federal science and research programs. James Brown, Executive Director of the STEM Education Coalition released the following statement on behalf of the Coalition and its members.

“Our Coalition applauds the Senate’s passage of landmark bipartisan legislation that will bolster U.S. competitiveness through new investments in science and technology on an unprecedented scale.  This bill will expand our national capacity to improve science, technology, engineering and mathematics education by significantly expanding the role of the National Science Foundation in supporting the STEM fields.  Our future prosperity depends on our ability to lead the world in technology development, job creation in high demand technical fields, and our ability to train more Americans for the best, highest paying  jobs in the global economy.  We are delighted that so many members of both parties in the U.S. Senate have come together behind this goal and hope swift bipartisan action in the House will soon follow.”

Earlier this year, the Coalition provided Congress with recommendations for a final piece of legislation, many of which were adopted.