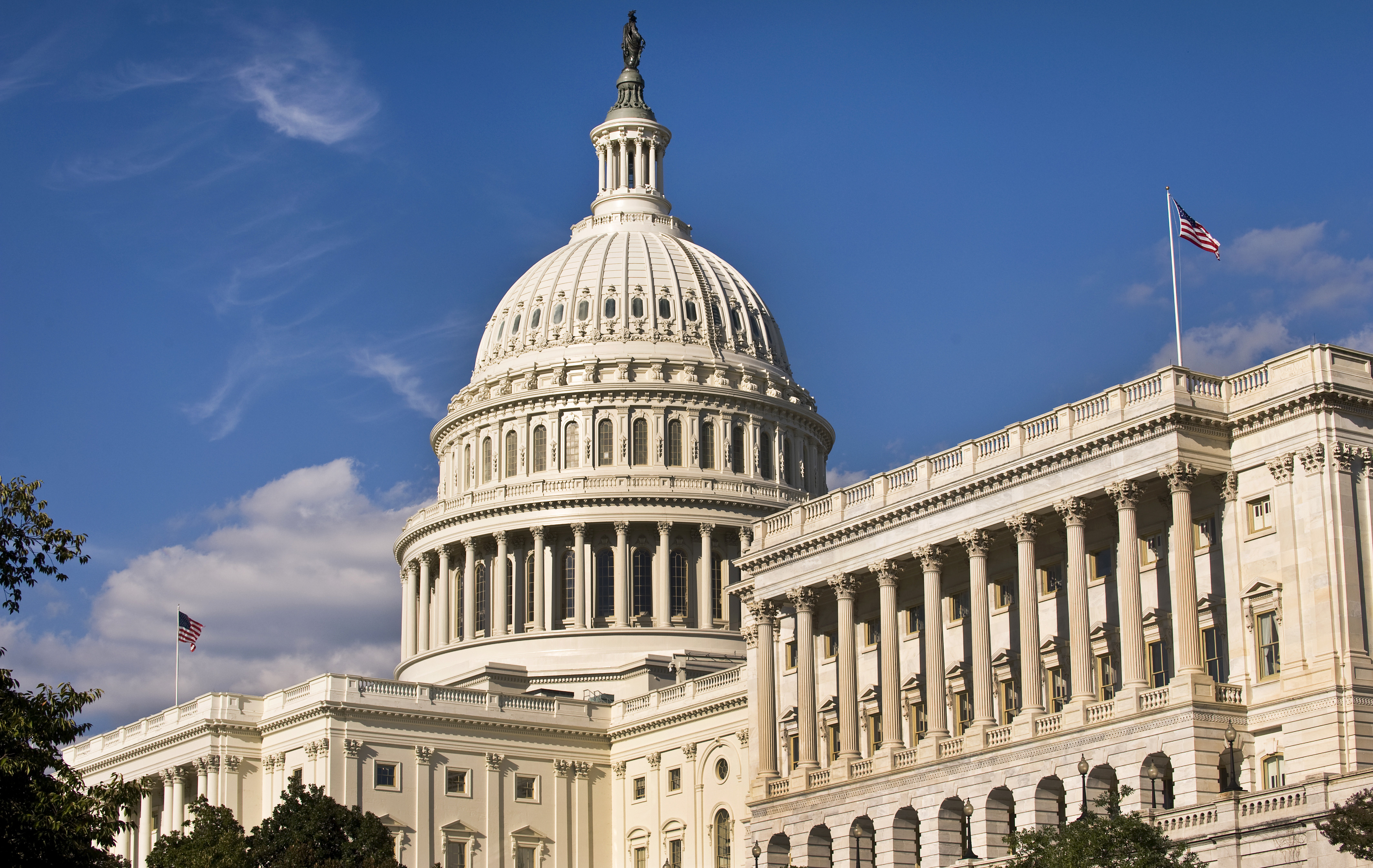 The STEM Education Coalition’s mission is to raise awareness amongst policymakers at every level about the critical role that science, technology, engineering, and mathematics (STEM) education plays in enabling the U.S. to remain the economic and technological leader of the global marketplace of the 21st century. The Coalition believes that our nation must improve the way our students learn STEM and that the business, education, and STEM communities must work together to achieve this goal.

The Coalition is 501c4 non-profit organization. 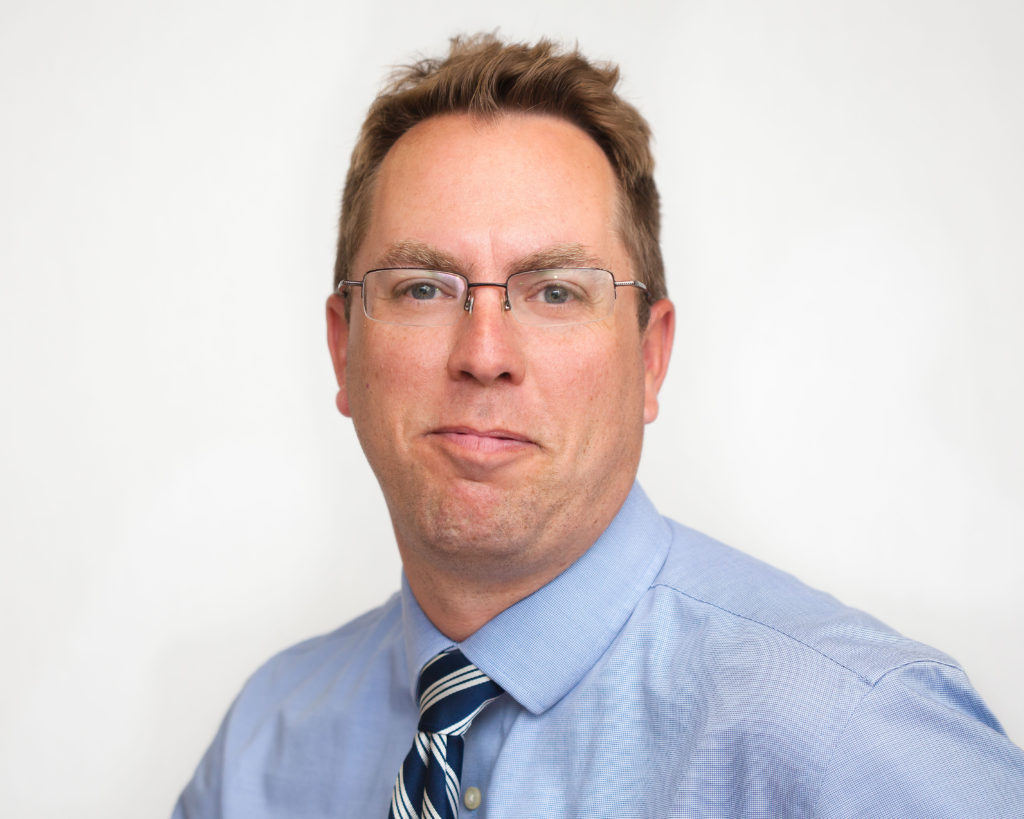 James Brown is the Executive Director of the STEM Education Coalition. Prior to joining the Coalition, he was Director of Advocacy at the American Chemical Society.  A nuclear engineer by training, he previously worked as a Legislative Aide for Rep. Doc Hastings of Washington, was Director of Policy and Development at the Consumer Energy Council of America, and began his career as an engineer with Newport News Shipbuilding, working on aircraft carrier construction.  He received a B.S. from the University of New Mexico and an M.S. from Penn State, both in nuclear engineering. He also holds an MBA from George Washington University. 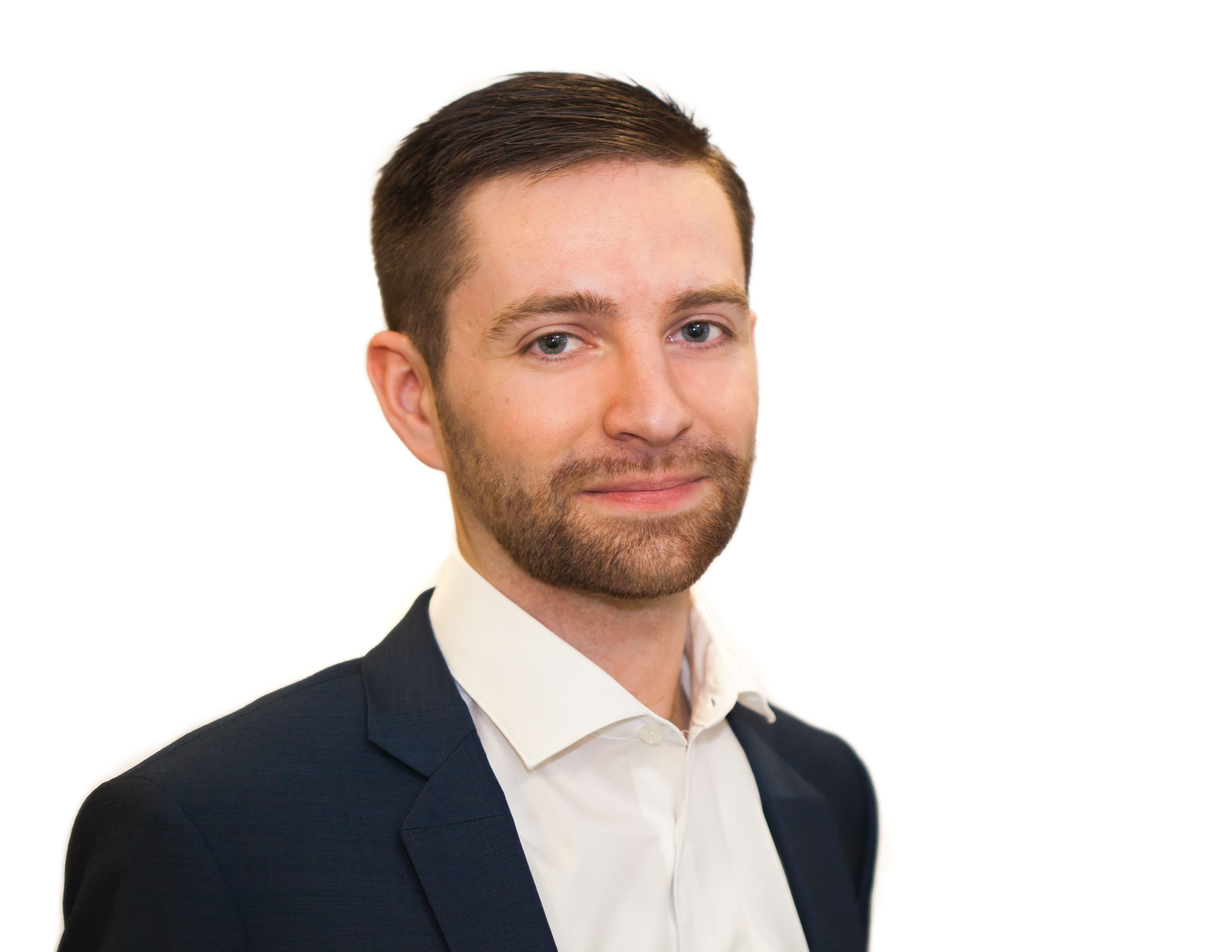 Austin Hall is Director of Policy, focusing on government relations, research, and member advocacy initiatives for the coalition. Hall has previous experience working on issues surrounding the federal government research and STEM education portfolio; computer science education; STEM Education in Higher Education; informal STEM learning; and career and technical education. Hall has also interned in the Washington D.C. office of Congressman Henry Cuellar (D-TX) and was elected to serve as a delegate to the 2016 Democratic National Convention, where he represented children and education interests during the Texas delegation platform deliberations. Austin earned a B.A. in Political Science with a minor in Music Education from the University North Texas.