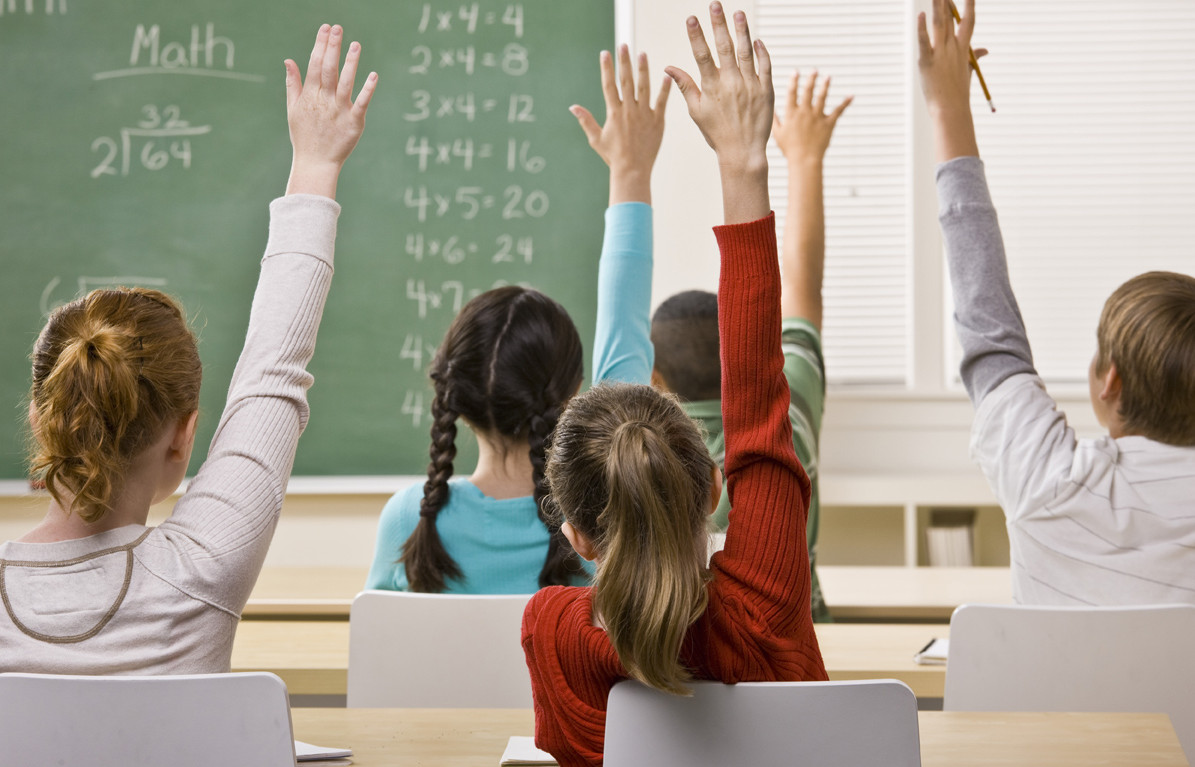 The STEM Education Coalition is regularly featured as a leader in media: